RedTape, Bond Street, and Oaktrak. The global brands for the pioneer of leather shoes originated from a single parent company Mirza Tanners Private Limited. Ever heard of it? Well, we are here to show you how a small tannery company from nowhere in India turned out to be a global hit, and what you can learn from it.

PixelPhant is a product photo editing service for eCommerce and in this following article of the eCommerce dissect we are going to dissect the success of Mirza International, or as you may know, RedTape.

The Origin of Mirza International Limited

It all started in the September of 1979 when Mr. Irshad Mirza & Mr. Rashid Mirza began a tanner exporting company in Kanpur, Uttar Pradesh India.

The company was exporting high-quality leather and leather products overseas which turned out to be in the favor of the Mirza’s. They soon became the largest exporters of the finished leather in the country and began to hit new successes.

But at the same time, they also saw the opportunity to fulfill the global demand for leather footwear. This was a grand opportunity at their doors and they took it. They swiftly set up the manufacturing units in Unnao and Noida and began to export their products.

The streak of success continued for the company. They were all set for the growing demands and took some really necessary steps to deal with them.

The new benchmark of the Leather footwear and more

With the introduction of the two new brands, the company started to spread across the globe and became a global success. The goal of RedTape and Oatrak was straight and simple.

Delivering high-quality leather products and attractive in-house designs to the customer at a competitive price.

The in-house designers and the marketing team of Mirza International took upon this challenge and started working on growing the company’s success to the new pivots. They introduced Redtape as a premium brand, representing the latest fashion in the UK.

All the hard work paid off when the success of the flagship brand Redtape hit in 1996, UK. This gave them a foothold in the international market and helped them grow to new levels.

The new faces of Mirza International

Mirza has grown much bigger and is now dealing with new generation fashion with its own brands. You may know them as

Redtape – This branch deals with the production of premium lifestyle products. This includes an apparel range of shirts, t-shirts, trousers, belts, wallets, and more of similar wearables.

Redtape Athleisure – The following branch deals with the high quality of sports shoes.

Mode – This particular section of Mirza international manufactures shoes particularly for the ladies.

Oaktrak – Finally, this branch of the Mirza international deal’s with the manufacturing of Chelsea Boots, Casual Wear, and classic formals.

After the successful establishment of the brands overseas, Redtape shifted the attention to its origin country, India. At times, the lack of a true-blue fashionable shoe brand gave this company the perfect launchpad.

Especially when they launched their RTS-8 model, the company attracted Indian consumers so much that the company had to work overnight to meet the demands.

Interestingly, 80% of the company’s sales are being contributed by overseas sales of 24 countries, however, according to the recent report, it exports 43.5% of its total production. Speaking of which the total production capacity of Miza International is 6.5 million.

A report in 2018 shows that there has also been an expansion of margin over the last five years and as a result, net income increased by 14.03%.

According to us, the biggest strength of this company would be its marketing and designing team. Mirza International is a company that spends 10-15% of the sales on advertising.

In addition, the company has successfully managed to be available on both online and offline markets.

Not just that but when it comes to coping up with the new international brands, the design team often gives competition to the giants of the industry.

By introducing the apparel industry with the RedTape, the company has already entered a very competitive market, with very limited options, when compared to others.

Also, they offer Lower profit margins to multi-brand retailers than the local brands, which might turn down their customers.

Even after being a company for more than two decades, the company has managed to keep up with the new generation. They can even tap the younger fashion-conscious audience and can increase their market share.

Along with all the strengths and opportunities, Mirza international has also seen some serious threats in the past few years. After strict laws towards the leather industry, it has been a difficult time for the company.

Along with this, there have also been some major concerns regarding the generous pay-out to the CEO, even when the investors are suffering 39% over three years.

The downfalls of the Miraz’s

According to a report, as of March 2019, Mirza international had a $48 million debt, an increase of $38.3 million, over one year. The report also suggests that the cash reserve is at $1 million, which brings the total debt to about $47 million.

Other than this, during the financial reforms, the overall industry within the country got a big hit. The margin decreased, due to which the prices of the raw material and finished products increased drastically.

But even after all this, the company is considered as the next Bata, which gives hope that

the future of the company will be secured sooner or later.

With all the studies and the report we have gone through, it is very clear that Mirza international has managed to go through some tough times in the past. Nonetheless, their strength lies in their customer-centric approach which we can see in their marketing.

Even if you are starting out, you need to remember that having a niche in your eCommerce store would help you create your very own identity. Further, if you wish to diversify your store, you can start it under the same brand or under new names.

Tell us in the comment section below, how would you prefer to launch a new range of products if you are running an eCommerce store? 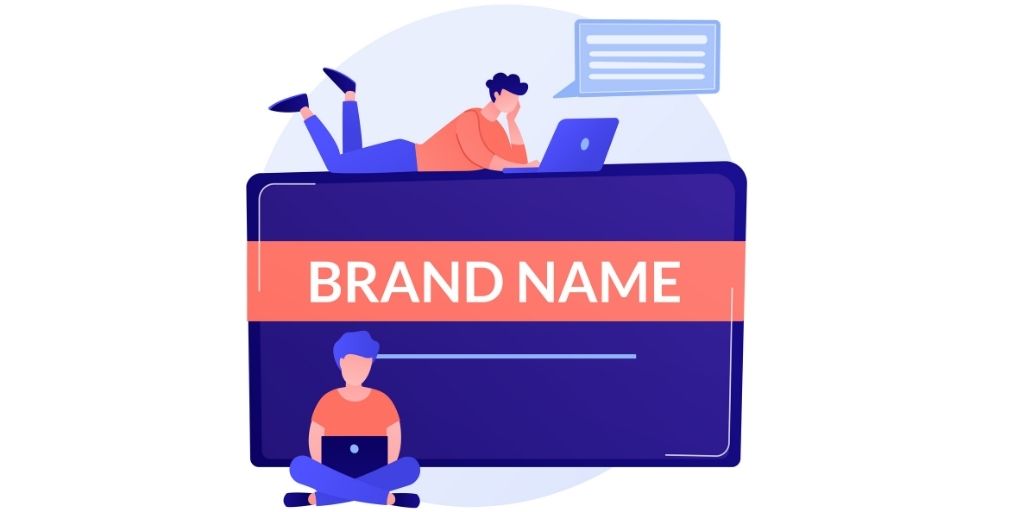 How to Create a Brand Story for your Online Store 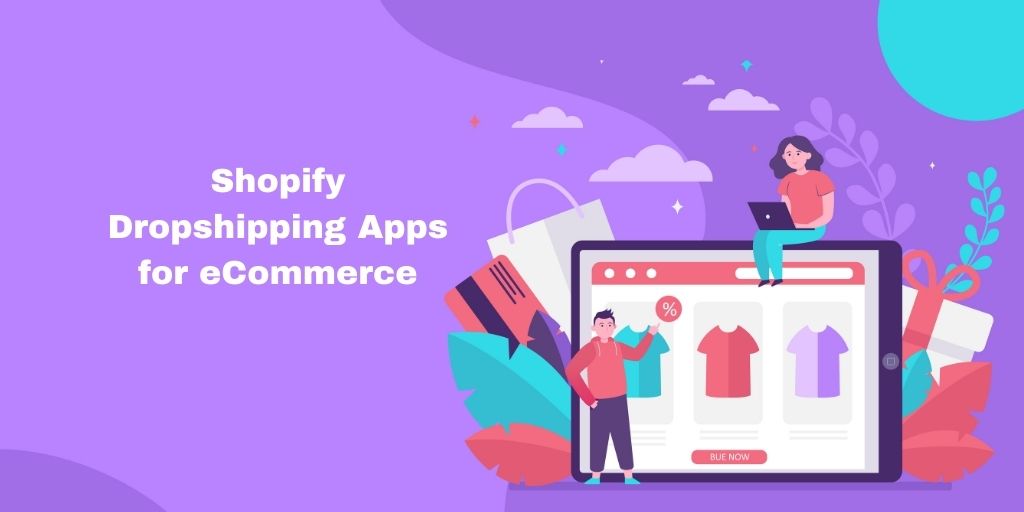 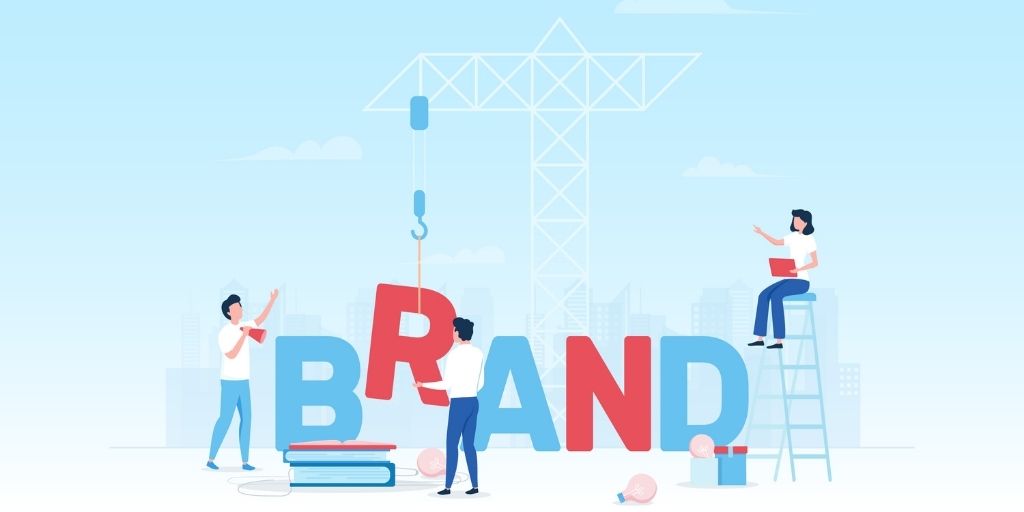 How to Build a Better Brand – Best eCommerce Branding Essentials